Romare Howard Bearden was born on September 2, 1911, to (Richard) Howard and Bessye Bearden in Charlotte, North Carolina, and died in New York City on March 12, 1988, at the age of 76. His life and art are marked by exceptional talent, encompassing a broad range of intellectual and scholarly interests, including music, performing arts, history, literature and world art. Bearden was also a celebrated humanist, as demonstrated by his lifelong support of young, emerging artists.

Romare Bearden began college at Lincoln University, transferred to Boston University and completed his studies at New York University (NYU), graduating with a degree in education. While at NYU, Bearden took extensive courses in art and was a lead cartoonist and then art editor for the monthly journal The Medley. He had also been art director of Beanpot, the student humor magazine of Boston University.

Bearden published many journal covers during his university years and the first of numerous texts he would write on social and artistic issues. He also attended the Art Students League in New York and later, the Sorbonne in Paris. In 1935, Bearden became a weekly editorial cartoonist for the Baltimore Afro-American, which he continued doing until 1937.

After joining the Harlem Artists Guild, Bearden embarked on his lifelong study of art, gathering inspiration from Western masters ranging from Duccio, Giotto and de Hooch to Cezanne, Picasso and Matisse, as well as from African art (particularly sculpture, masks and textiles), Byzantine mosaics, Japanese prints and Chinese landscape paintings.

From the mid-1930s through 1960s, Bearden was a social worker with the New York City Department of Social Services, working on his art at night and on weekends. His success as an artist was recognized with his first solo exhibition in Harlem in 1940 and his first solo show in Washington, DC, in 1944. Bearden was a prolific artist whose works were exhibited during his lifetime throughout the United States and Europe. His collages, watercolors, oils, photomontages and prints are imbued with visual metaphors from his past in Mecklenburg County, North Carolina, Pittsburgh and Harlem and from a variety of historical, literary and musical sources.

In 1954, Bearden married Nanette Rohan, with whom he spent the rest of his life. In the early 1970s, he and Nanette established a second residence on the Caribbean island of St. Martin, his wife’s ancestral home, and some of his later work reflected the island’s lush landscapes. Among his many friends, Bearden had close associations with such distinguished artists, intellectuals and musicians as James Baldwin, Stuart Davis, Duke Ellington, Langston Hughes, Ralph Ellison, Joan Miró, George Grosz, Alvin Ailey and Jacob Lawrence.

Bearden was also a respected writer and an eloquent spokesman on artistic and social issues of the day. Active in many arts organizations, in 1964 Bearden was appointed the first art director of the newly established Harlem Cultural Council, a prominent African-American advocacy group. He was involved in founding several important art venues, such as The Studio Museum in Harlem and the Cinque Gallery. Initially funded by the Ford Foundation, Bearden and the artists Norman Lewis and Ernest Crichlow established Cinque to support younger minority artists. Bearden was also one of the founding members of the Black Academy of Arts and Letters in 1970 and was elected to the National Institute of Arts and Letters in 1972.

Recognized as one of the most creative and original visual artists of the twentieth century, Romare Bearden had a prolific and distinguished career. He experimented with many different mediums and artistic styles, but is best known for his richly textured collages, two of which appeared on the covers of Fortune and Time magazines, in 1968. An innovative artist with diverse interests, Bearden also designed costumes and sets for the Alvin Ailey American Dance Theater, and programs, sets and designs for Nanette Bearden’s Contemporary Dance Theatre.

Among Bearden’s numerous publications are: A History of African American Artists: From 1792 to the Present, which was coauthored with Harry Henderson and published posthumously in 1993; The Caribbean Poetry of Derek Walcott and the Art of Romare Bearden (1983); Six Black Masters of American Art, coauthored with Harry Henderson (1972); The Painter’s Mind: A Study of the Relations of Structure and Space in Painting, coauthored with Carl Holty (1969); and Li’l Dan, the Drummer Boy: A Civil War Story, a children’s book published posthumously in September 2003.

Bearden was the recipient of many awards and honors throughout his lifetime. Honorary doctorates were given by Pratt Institute, Carnegie Mellon University, Davidson College and Atlanta University, to name but a few. He received the Mayor’s Award of Honor for Art and Culture in New York City in 1984 and the National Medal of Arts, presented by President Ronald Reagan, in 1987. 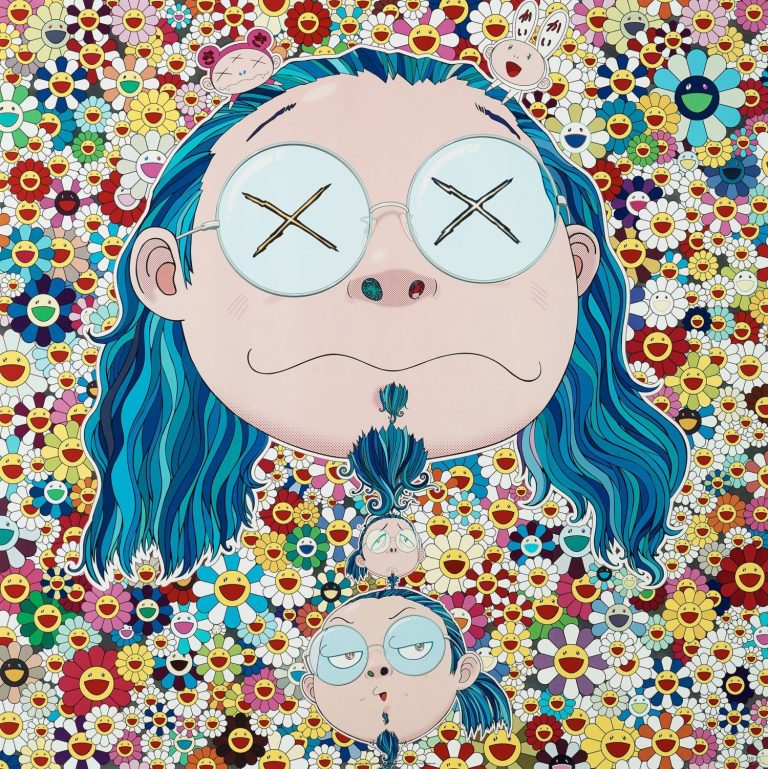 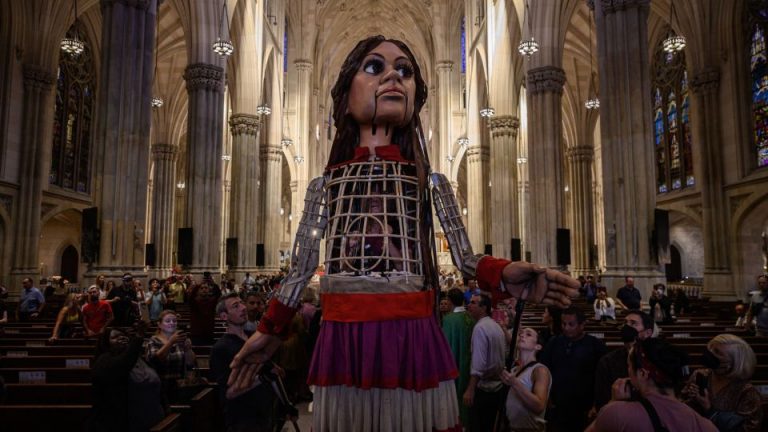 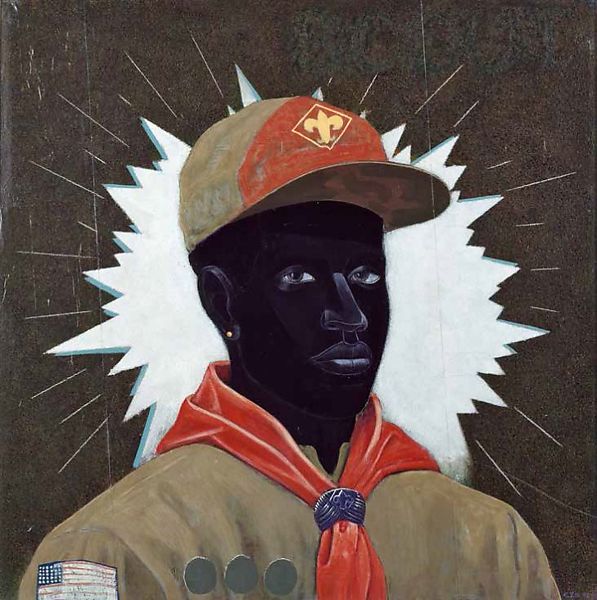 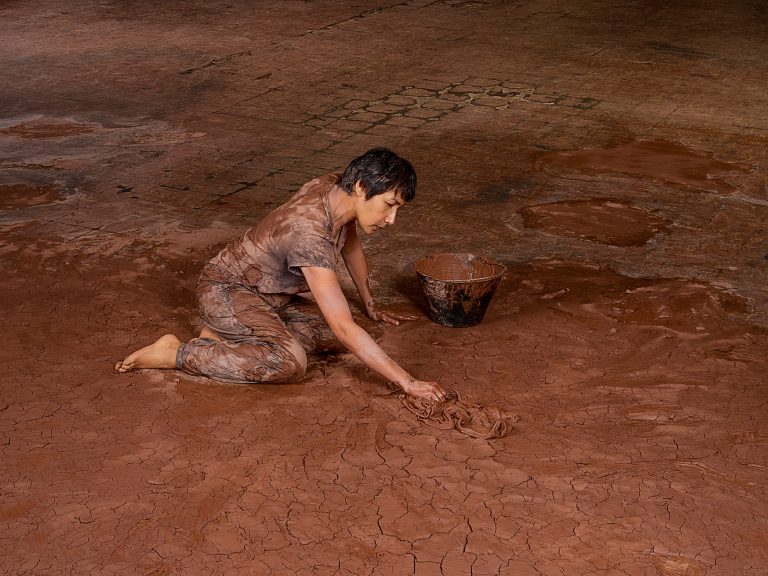