From the start of her career in the mid-1990s, Fernanda Laguna (b. 1972, Buenos Aires) has charted her own artistic path, making artworks with a unique visual style through a feminist lens. Featuring almost sixty works that span three decades, Fernanda Laguna: The Path of the Heart is the first major survey to focus on Laguna’s expansive drawing practice. The exhibition highlights Laguna’s understanding of art as a language that communicates emotions and foregrounds the role of drawing in an oeuvre that includes Laguna’s work as a visual artist, and also as a writer, curator, activist, and cultural agitator. Fundamental to Laguna’s multifaceted practice is the cultivation of community. In her words, “Art manifests in people; if there are no people, there is no art.”

Laguna first gained attention with a series of mid-1990s solo exhibitions, which featured her replicas of vintage illustrations for children, portraits of pop stars depicted as close friends, surreal landscapes, and text-based drawings of positive affirmations. Laguna went on to build an energetic career that includes visual art, writing, curating, independent publishing, and a sustained social practice. As a visual artist, Laguna has defined an aesthetic of the periphery, creating artworks that often incorporate inexpensive or discarded materials with a deliberately naïve, feminine, and popular sense of beauty—such as drawings that feature flowers, black cats, and her furry heart avatar, as well as canvases with pockets, windows, and hidden messages. Together these symbols form a visual lexicon that Laguna deploys throughout her work to express universal emotions and experiences—sadness, love, longing, and friendship—and to forge emotional bonds with viewers.

During the 2000s, Laguna’s previously discrete writing practice began to intersect with her art practice, resulting in the more pronounced use of raw, visceral language in her drawings; a change in materiality (including the incorporation of found materials like toilet paper, stickers, bottle caps, and tree branches); and overall, artworks that are intentionally crude and roughly executed but at the same time profoundly emotional.

Since the turn of the century, Laguna has initiated projects that have provided opportunities for collective artistic expression and production, including the widely influential Belleza y Felicidad (Beauty and Happiness), an art gallery, DIY publishing space, and art supply store that was a meeting ground for Buenos Aires’s women and queer artists and writers. Collective initiatives like Belleza y Felicidad are highlighted in The Drawing Center’s lower level gallery, where Laguna has installed a site-specific archive of hand-drawn murals, ephemera, videos, photos, and objects that chronicles her collective practice and activism, as well as a series of photographs that document Belleza y Felicidad by Argentine artist and Laguna’s longtime friend Cecilia Szalcowicz. Tavares Strachan is known for his ambitious projects and intensive research, which have included expeditions to the North Pole and… 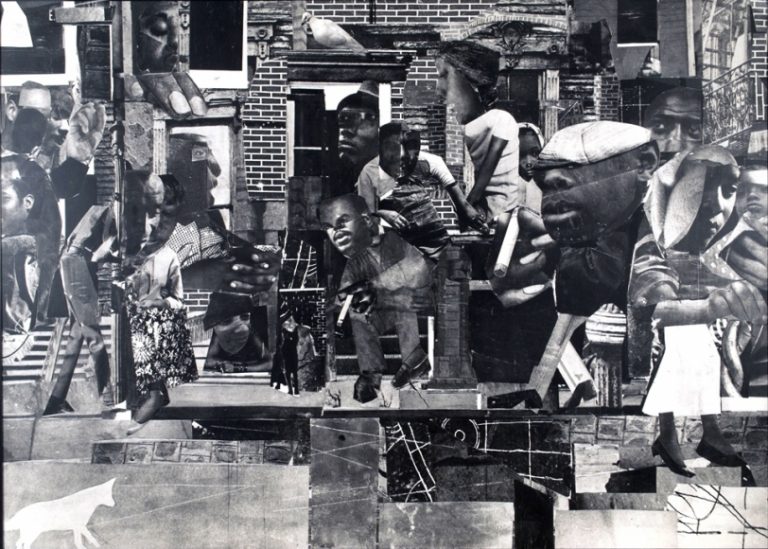 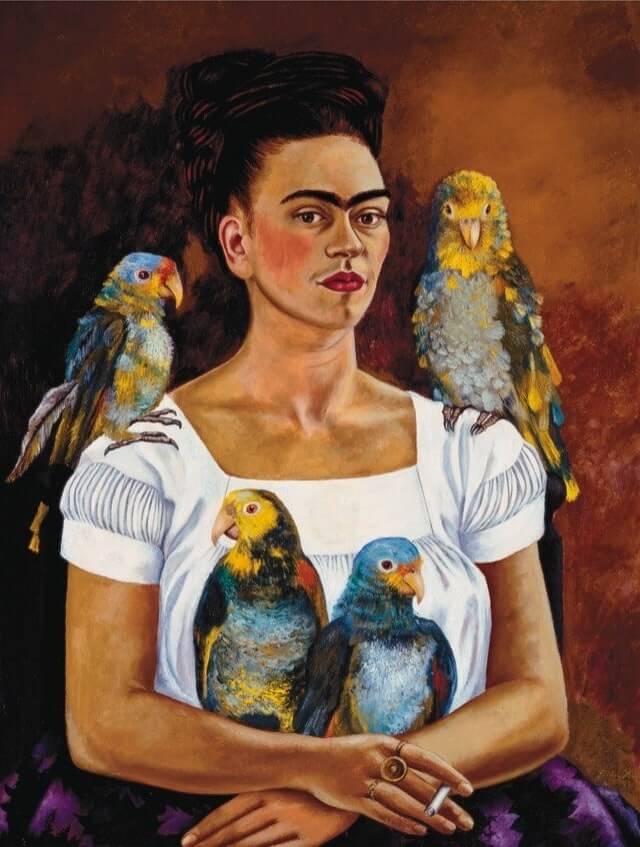 With humor and fantasy, Kent Monkman disrupts clichés of Native victimhood at the Met. Coonskin caps for Christmas! I was… 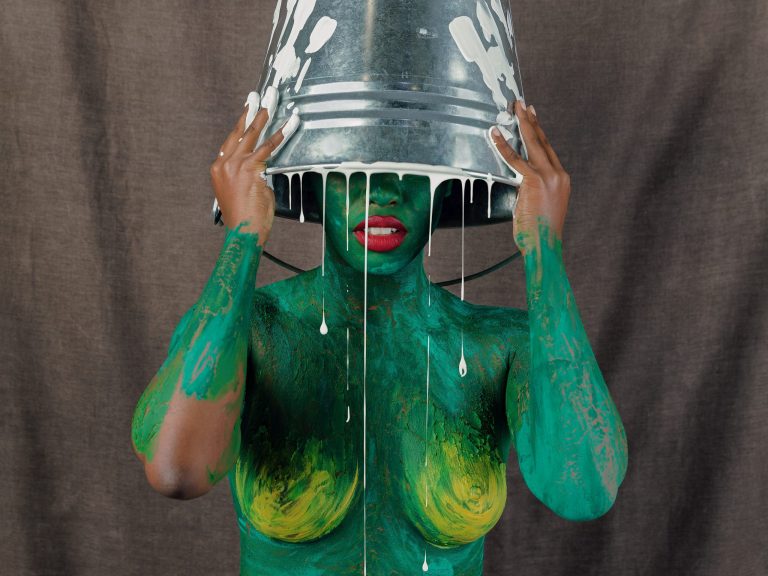