Bernard currently battles two illnesses that are often interlinked: depression and anxiety. The 26-year-old artist recently opened up about her internal struggle and how mindfulness practices have helped her cope, hoping to inspire others.

“My journey with depression involved a long struggle, most of it undiagnosed and undetected. My recovery was hindered by many internal battles. I was forced to wrestle with the notion that I wasn’t the strong-minded character that I previously believed myself to be,” said Bernard.

The effect of meditation on anxiety and depression is promising. One 2017 study focused on two groups of adults suffering from Generalized Anxiety Disorder (GAD), one of which explored treatment using mindfulness-based stress reduction. This group reported lower levels of stress in the body, as compared with a similar group who didn’t receive the same meditation training.

Despite the clear science and benefits, however, many are hesitant to take up meditation as a form of recovery. “I felt as if I didn’t quite fit with the preconceived societal ideas of what it means to be a ‘normal person,’” noted Bernard. “I now know this to be untrue.”

More than 16 million Americans suffer from depression and anxiety. When meditation was recommended as a way of taking time to relax, reflect and accept her current situation, Bernard developed a new perspective. Anxiety and depression can be debilitating. A study conducted by Harvard Medical School found that positive changes can take place after just eight weeks of beginning a meditation practice. These changes also have the added benefit of strengthening one’s memory and increasing levels of happiness.

Concluded Bernard, “It became clear to me that meditation was the perfect skill to develop when experiencing depression.”

Bernard has made it a priority to always try and see the beauty in things. While growing up on the small island of Trinidad, she was exposed to scenes of both beauty and pain that she itched to put onto paper using whatever tools that she could find. Her art was not only a way for her to express herself, but it was always a way for her to bring joy to her family members.

Tonya-Lee Bernard is a painter, illustrator, and 3D artist whose mission is to promote personal healing and self-realization through her work—both for herself and her clients. She specializes in oil and acrylic painting, illustration, and 3D modeling, texturing, rendering, and animation. 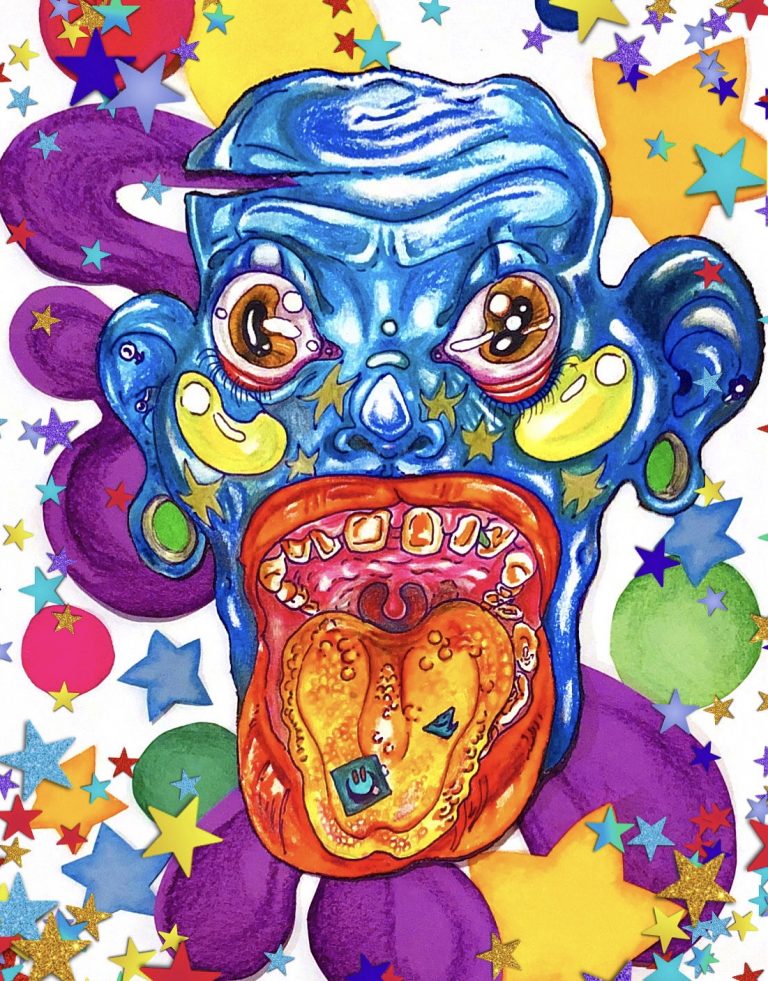 Hello, my name is Aurora Dislaking. I would like to study at the Art Students League in order to better… 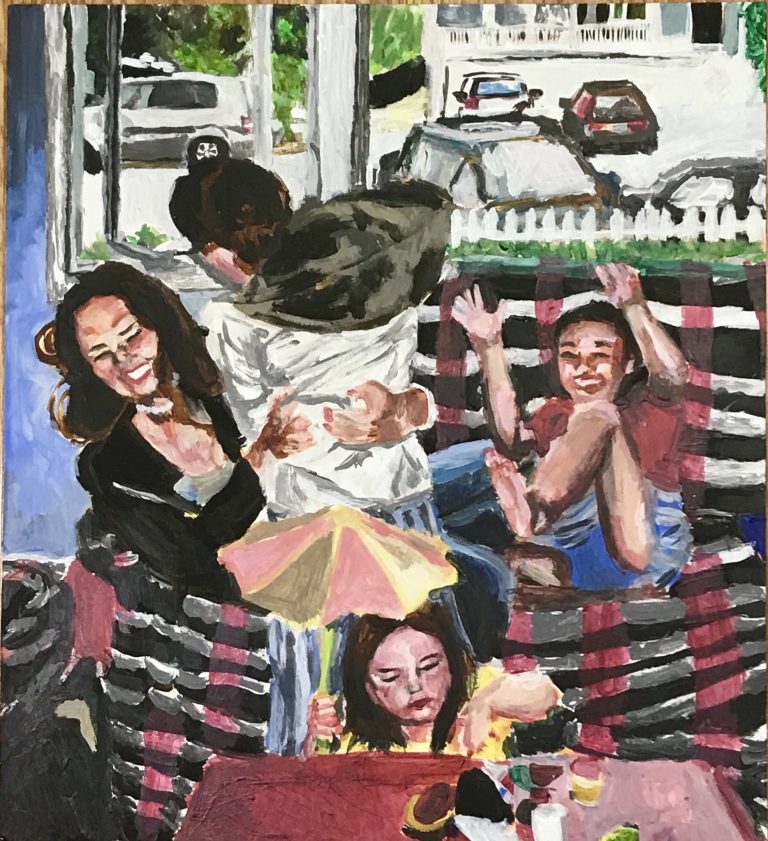 My passion is animation. Ever since I was a child, I was always so conflicted about what I wanted to… 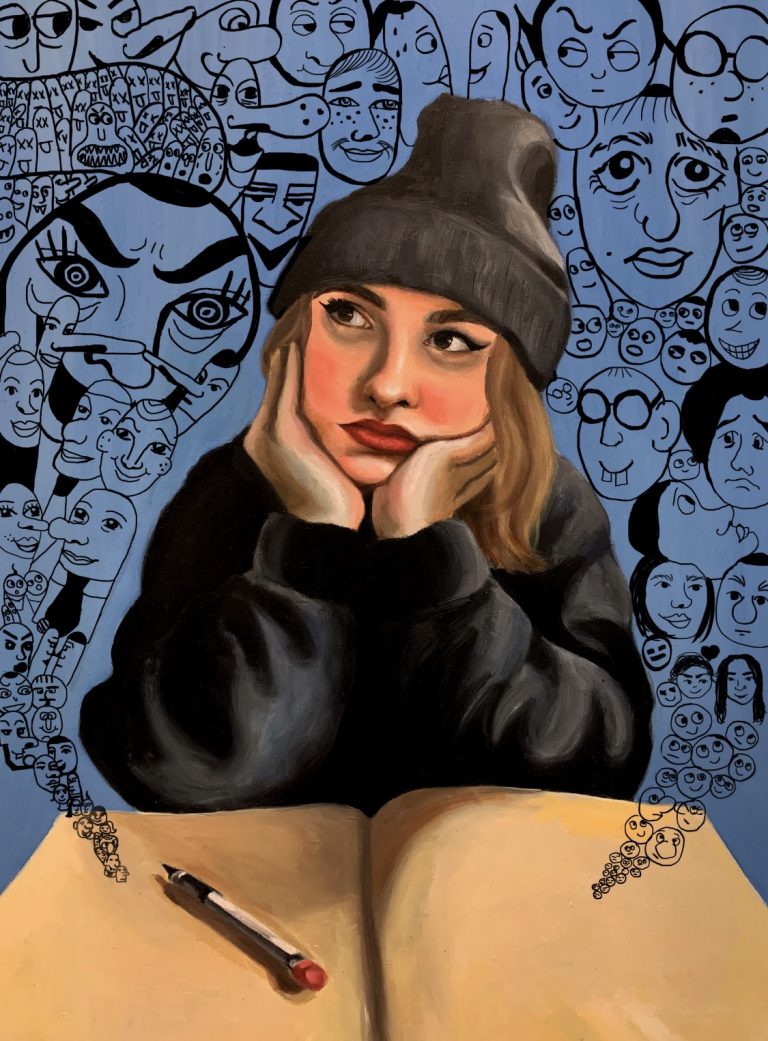 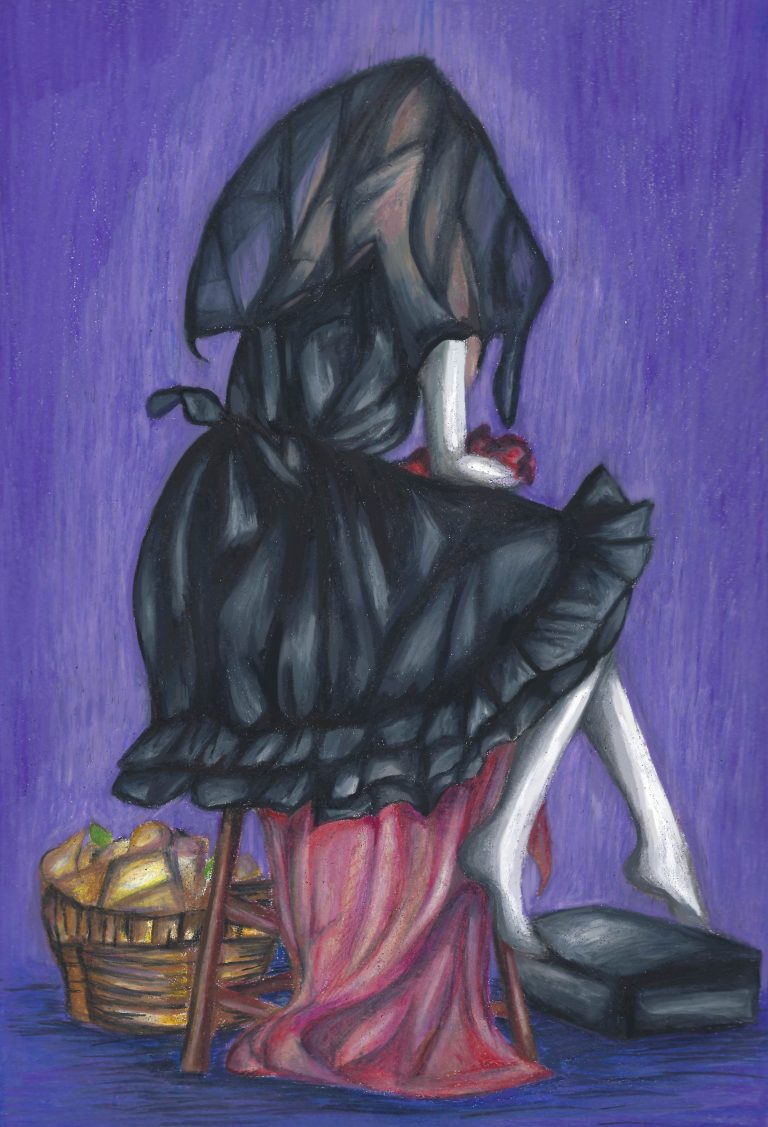 While attending the High School of Art and Design, I have learned many different forms of creative expression and technique…. 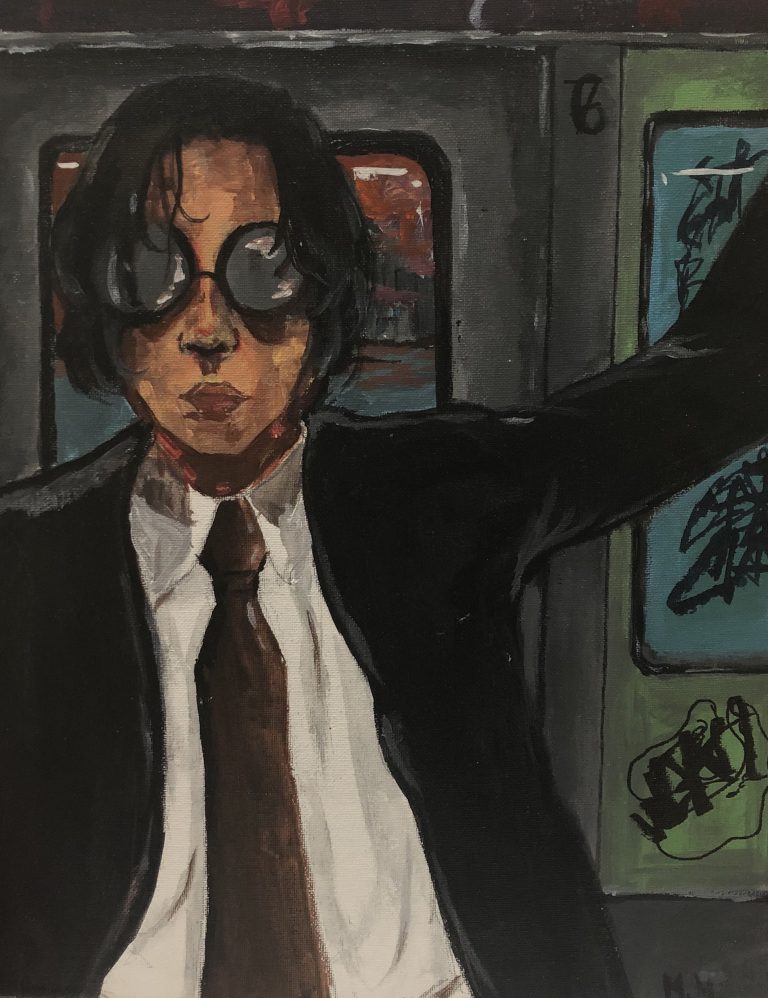 I hate Art–hate according to Google means to “feel intense or passionate dislike.” Out of all the things I could…

2014-In the Seeds of the League Summer Program I hope to develop new techniques, gain new ideas for my future…